Surfing waves of terror: The 4 most dangerous waves in the world. 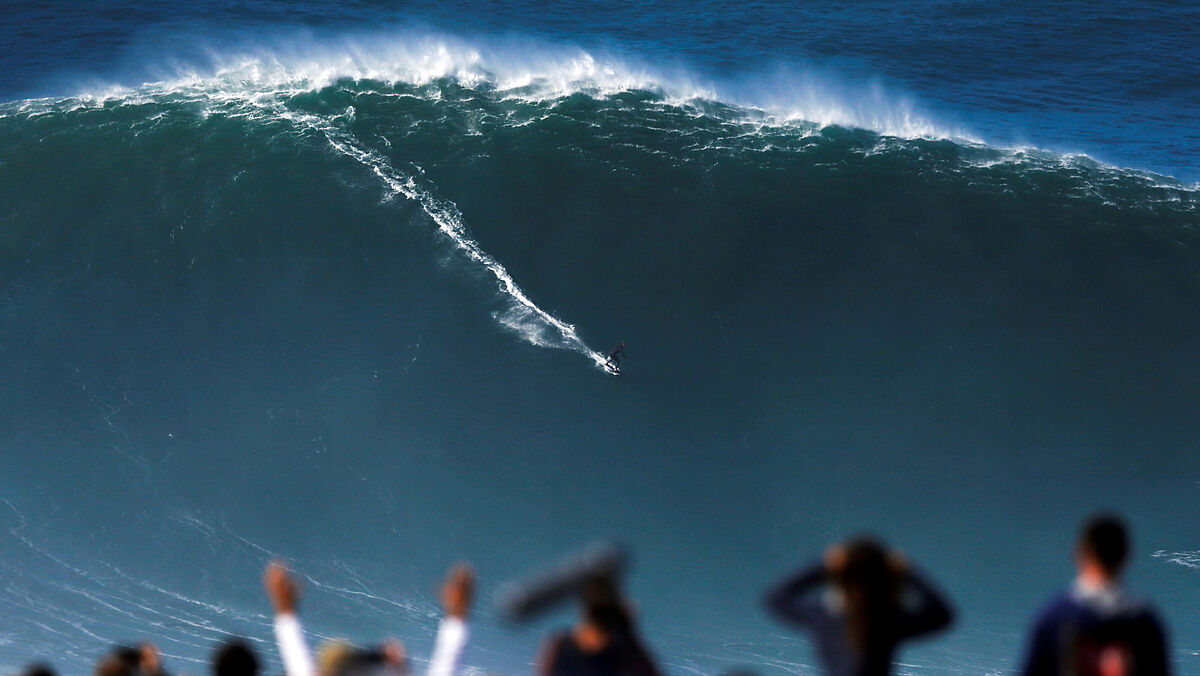 Surfing waves of terror: The 4 most dangerous waves in the world.

Surfing waves of terror in surfing. With this list will know the 4 most dangerous waves on the planet. Would you dare?

In this post from Las Dunas Surf Resort, we will tell you about the 4 most dangerous waves in the world. While surfing is a risky sport, there are certain waves that represent for many, real sea monsters.

Part of the surf culture lies in knowing a little bit of everything, especially if we want to travel and enjoy incredible surfing experiences.

In recent weeks have been awakening in various parts of the planet certain waves. Many of them stand out for being some of the most dangerous there are. And it is that either by their incredible sizes, demolishing forces or by their marine inhabitants.

Today we will talk about 4 waves feared for their size and strength. 4 spots in different areas of the world that have been consolidated in the surfer culture as fearsome waves. 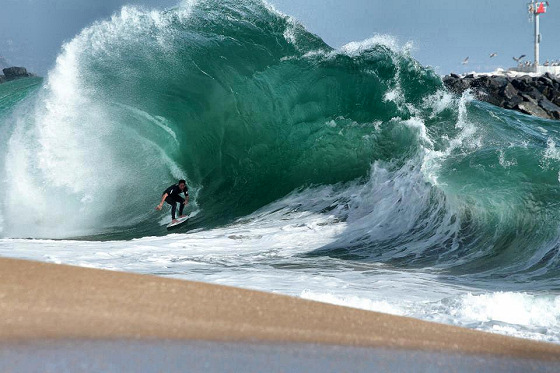 Located in the area of Orange County, California. Known for being the most famous “mutant wave” of the North American state. And it is that thanks to the breakwaters it turns from nothing into a giant wave that breaks practically on the sand.

Many surfers say that this wave “does not break, it explodes”. And to make a mistake here would mean ending up sown in the sand like a beach umbrella. 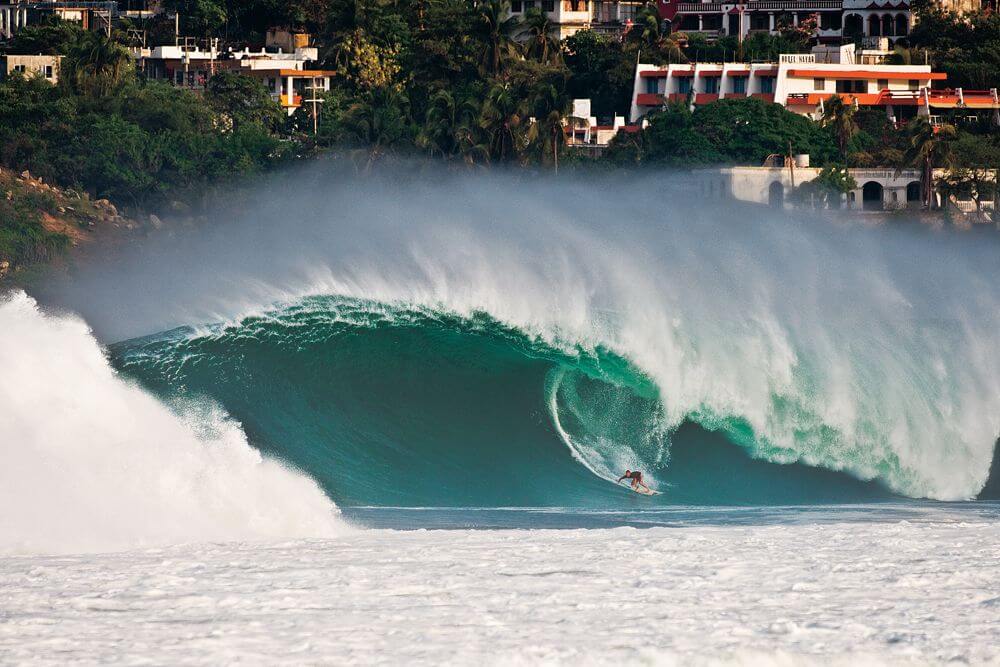 The biggest swell of the season in this mythical “tubera” wave arrived at the end of August. And this wave of Zicatela beach is known worldwide for its stories of accidents and tragic endings.

Also, when it increases its size, it represents an incredible challenge for any experienced surfer. Would you dare to tame it? 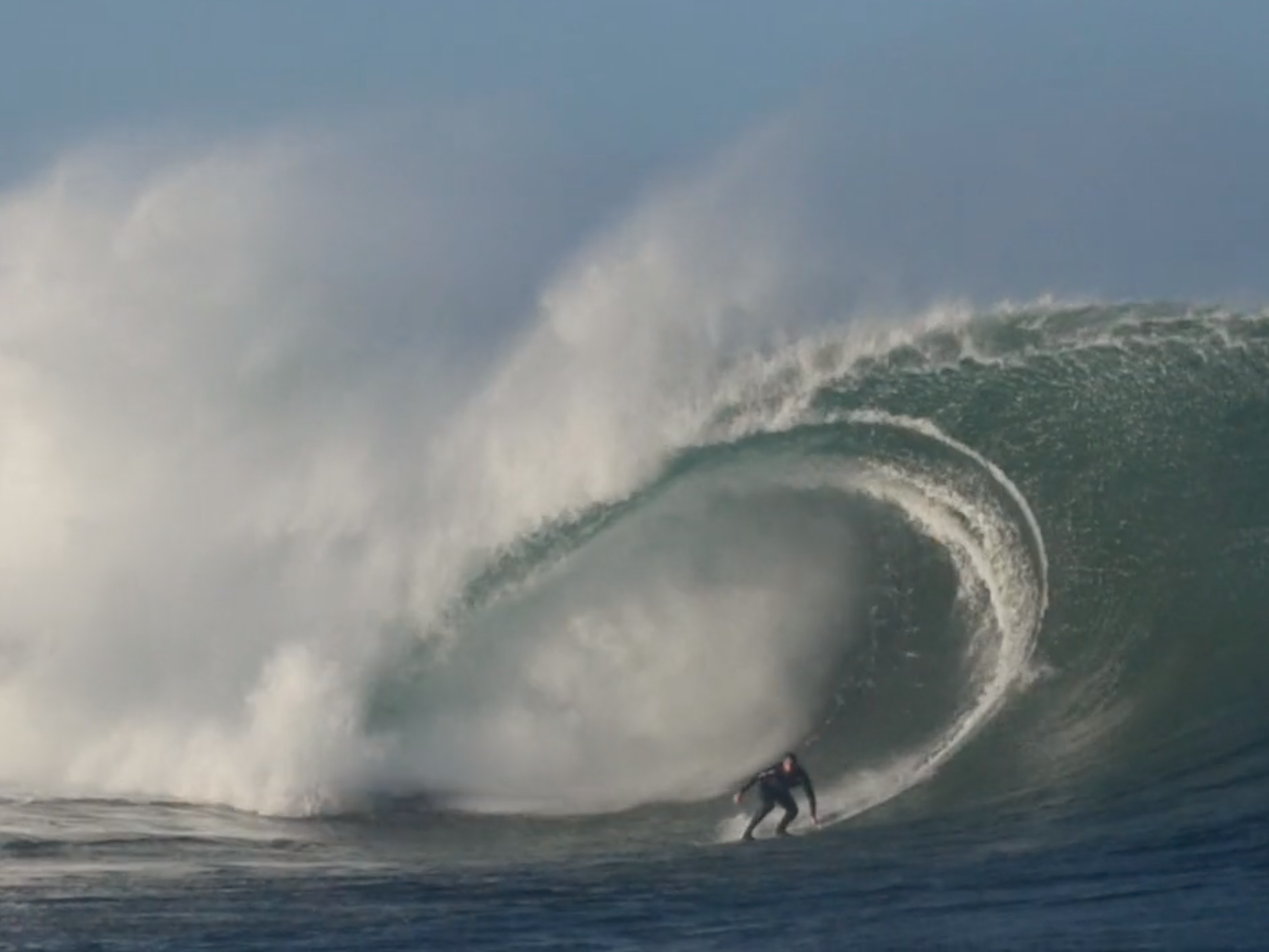 Another spot is located in Mexico… Do you remember a while ago the swell that activated the Code Red in Tahiti and generated a very special wave in Hawaii? Well, it turns out that the same situation generated a swell that reached the Mexican coast.

This spot is known for a particular reason (apart from its incredible waves): It is a shark-infested site. However, surfers have not stopped visiting it and the quality of its waves is wonderful. Surfers Eli Beukes and Luke Slijpen made a video titled: “The best (and most shark-filled) wave for aerialists in the world.”

These are 4 spots of surfing waves of terror. 4 natural places where the beauty and strength of nature come together to demonstrate their power and frighten those who are not prepared to face them.

From Las Dunas Surf Resort we invite you to live an experience of surf and adventure in our Surf Retreats. We are located on the beach of Aposentillo in Nicaragua.

We have incredible facilities, a wonderful staff that will guarantee you an unparalleled experience.

See you at Las Dunas!